Julius Malema, the leader of the South African opposition party, EFF, has told party members to avoid becoming part of the narrative that Zimbabwean nationals are stealing jobs from South Africans. 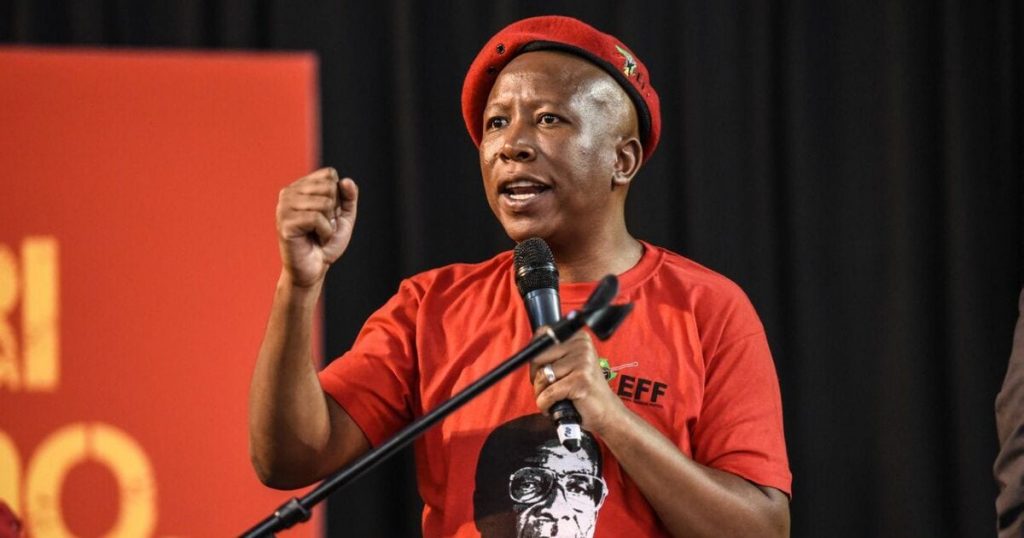 Speaking at an EFF provincial conference in Klerksdorp, North West on Sunday, Malema said EFF members should focus on the land issue and occupy strategic positions in the economy instead of yearning to be employed by white people. Said Malema:

You are not fighting for the land. All of you to join forces together against Zimbabweans. What’s wrong? No, they are taking our jobs. Why? Because you want to be workers.

You don’t want to be the owners of strategic sectors of the economy. All you are fighting for is jobs. Who is going to give you these jobs? It’s a white man.

We should fight people for the land and that we want our land because, with our land, we will not be workers.

We will be the owners of the land and we will produce for ourselves and for all.

Meanwhile, Operation Dudula, an anti-immigrant group in South Africa, said the extension of ZEPs is an insult to South Africans.

Operation Dudula’s Kwena Molekwa said they can’t continue to feel sorry for Zimbabweans considering that almost half of South Africans are unemployed.