The in vitro (IVF) fertilisation programme which was reintroduced in Zimbabwe in 2016 by a team led by Dr Tinovimba Mhlanga has proved a great success with 197 live births recorded so far and more expected before the year ends. 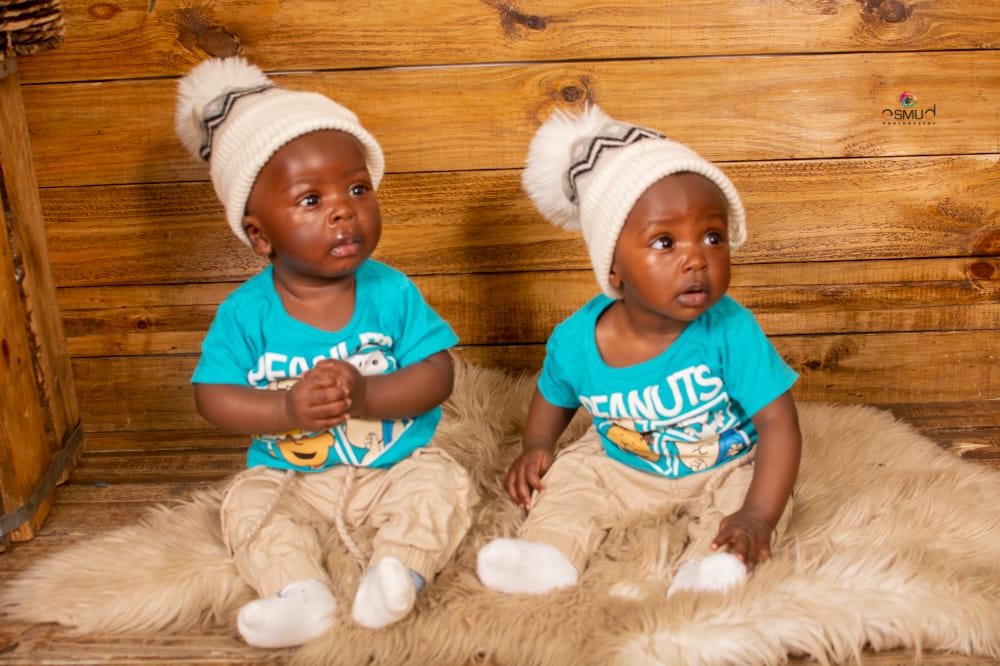 With almost 500 treatment cycles having been performed this gives an overall average success rate of 39 percent, which compares favourably with the success rate in other countries. Dr Mhlanga pointed out, however, that the success rate varies with age.

“Women aged between 20 and 35 have the best chance of a successful outcome. Once you get to 40 years the success rate drops to 10 percent. At age 42 the odds diminish to five percent,” he said.

Dr Mhlanga and his team began the in vitro fertilisation in 2016 in a laboratory attached to an operating theatre at a private clinic in Harare. They now have their own spacious IVF Zimbabwe Centre in Harare’s Belvedere suburb. The centre has consultation rooms, an ultrasound facility, pharmacy, general laboratory for chemistry, haematology and medical microbiology tests, operating theatre, recovery ward, the IVF Laboratory, maternity wards and labour ward.

“We have brought convenience to our patients. We are able to look after them and provide everything they need at the centre from the first consultation and tests to the birth of their baby,” Dr Mhlanga said.

“Because we are a specialist IVF centre, everyone here is trained to look after our sub-fertile patients with great care. This helps to destigmatise sub-fertility,” he added.

Dr Mhlanga rejects the notion of infertility preferring the term sub-fertility because, he says, infertile sounds final, when most people can become fertile with the help of modern medical procedures.

There is a special room at the centre for semen collection which is attached to the operating theatre. This allows men to produce semen in a comfortable environment, which has further helped men to come for tests and the actual IVF procedure.

In the ultrasound room there is a screen on the wall in front of the bed where the woman can see what the doctor sees on his screen beside the bed. In the operating theatre there is also a screen on the wall so that she and her partner can see the embryos that have been grown in the laboratory. This also allows them to see embryos being picked for embryo transfer. The embryo transfer is done under ultrasound scan guidance.

“We want to involve the clients as much as possible in what is happening,” Dr Mhlanga said. “We want them to feel part of the procedure.”

The centre is staffed by two gynaecologists, Dr Tinovimba Mhlanga and Dr Sidney Farayi, two embryologists, namely Tinei Makurumure and Brain Magaisa, and six nurses headed by Sr Florence Marechera, who is also a counsellor, as well as other administrative and ancillary staff. Mr Makurumure and Sr Marechera were part of the original team that started the IVF project with Dr Mhlanga.

The IVF Laboratory, which is adjacent to the operating theatre, is spacious and well equipped with the most modern technologically up‑to‑date equipment. 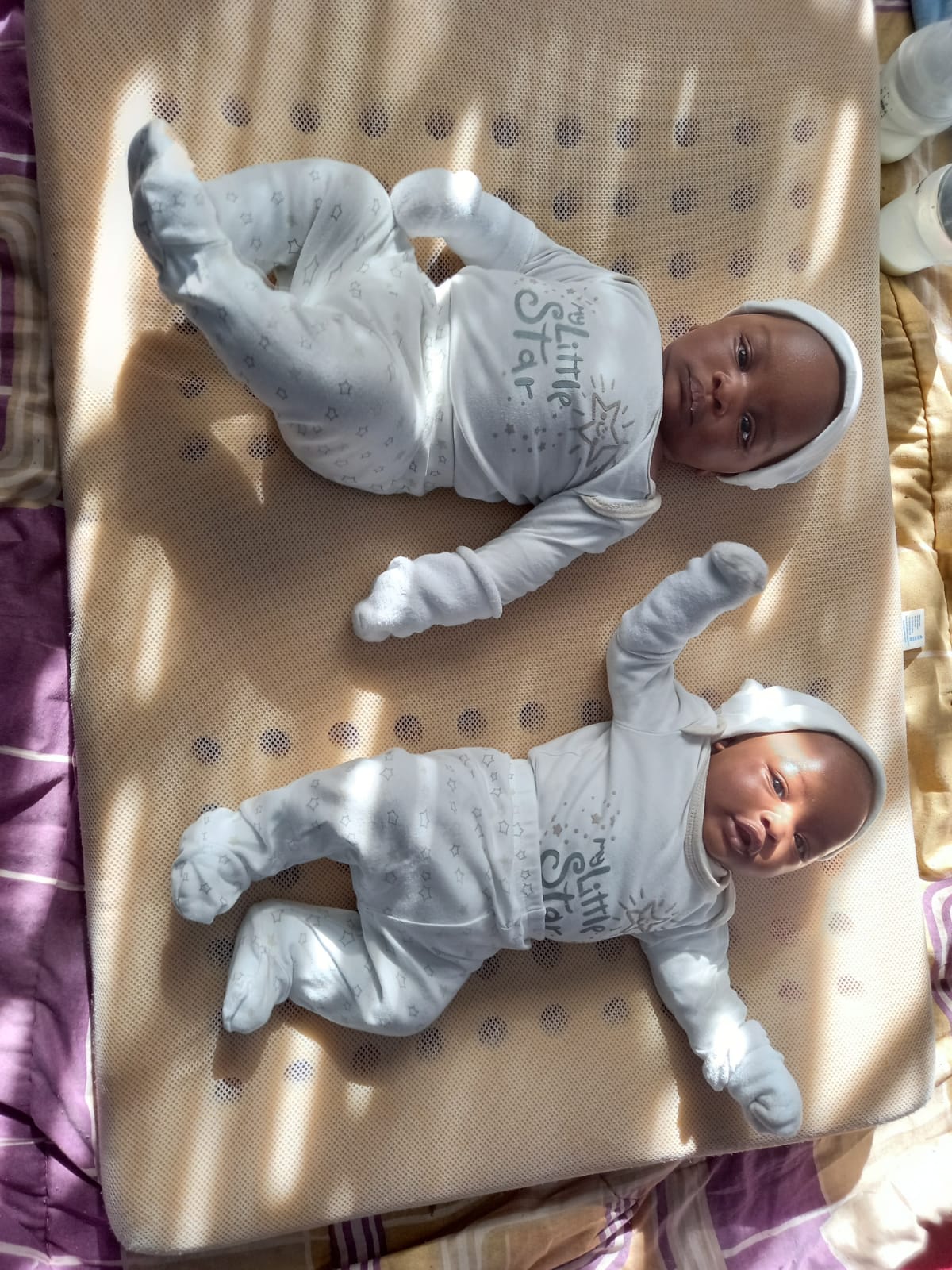 In vitro fertilisation is a procedure that involves fertilisation of a woman’s eggs with sperm outside her body, in a dish in a laboratory. After three to five days, one or two of the embryos that are beginning to form are placed in the woman’s womb, where they continue to develop normally.

“In cases of abnormal semen parameters such as low sperm count, poor motility and abnormal sperms, the embryologist is able to inject one sperm into each egg to facilitate fertilisation with the aid of an Intra Cytoplasmic Sperm Injection (ICSI) microscope and needle,” Mr Makurumure said.

As with natural conception not every pregnancy results in a live birth, since miscarriages can happen with any pregnancy.

“The procedure can be used where a woman is unable to conceive naturally due to factors such as blocked or damaged fallopian tubes, endometriosis, ovulation disorders such as polycystic ovarian disease, premature ovarian failure, uterine fibroids, a genetic disorder or a male infertility factor such as low sperm count or  abnormal sperm to mention only a few conditions,” Dr Mhlanga said.

A woman who is unable to produce sufficient good quality eggs can opt to have donor’s eggs used.

“IVF Zimbabwe maintains its relationship with its partners in Australia. They continue to support the unit with human resources which ensures quality control in the laboratory. IVF Zimbabwe is also a member of the African Network and Registry for Assisted Reproductive Technology where it submits its results and undergoes surveillance,” Dr Mhlanga said.

The world’s first “test tube baby” was born as a result of IVF in the United Kingdom in 1978. In Zimbabwe Dr Tony Robertson pioneered the procedure in the 1980s and 1990s, resulting in 52 babies being born through this procedure.

In 2000 he left the country for a year. Although the programme continued for a while in  his absence it was not as successful and was discontinued.

Dr Robertson, although retired, supported and assisted Dr Mhlanga and Mr Makurumure, both of whom had undergone specialist training in South Africa and Australia, in the reintroduction of the programme in 2016.

In April 2017 the first baby was born as a result of the new IVF programme. By a year later another seven babies had been born making eight altogether. Now, more than six years later, 197 babies have been born. With others on the way, it is expected the number will soon have exceeded 200. Two of the 197 babies were born in the United States of America and five were born in England after their parents came to Zimbabwe and had successful IVF cycles.

The modern purpose-built IVF Centre established in Harare by IVF Zimbabwe provides an ideal environment for those wanting to undergo IVF treatment. IVF has enabled many couples who have been unable to have children naturally or through other fertility programmes to experience the joy of bringing a baby or babies into the world.