Marvelous Nakamba has continued with his ambitious plans to use the earnings from his football career in Europe to improve conditions in the area where he grew up.

Among the many charitable initiatives carried out by the Zimbabwean player, he’s decided to create a £3.5 million sports complex in Mahatshula, but what do we know about it so far?

What Is the Project All About?

This complex will be built close to where Nakamba grew up, in Bulawayo, and will feature a couple of full-sized football pitches among its facilities. It will go by the name of the Nakamba Sports complex and will also include facilities for swimming, basketball, volleyball and tennis.

In addition, the complex is going to have office space as well as modern changing facilities and bedrooms. The work is being carried out by the Marvelous Nakamba Foundation and with the first phase already underway, it’s expected to open during the summer of 2023, joining a variety of tournaments among the worthwhile causes backed by the footballer’s charity.

Born in Hwange, Nakamba experienced a poor upbringing, with his parents making sacrifices to buy him his first pair of football boots. He started his football career with Bantu Rovers before leaving Zimbabwe at the age of 12 to play in Europe. He played for Nancy in France before moving to Vitesse in the Netherlands, then Club Brugge in Belgium.

Finally, he signed for English side Aston Villa in 2019, with a fee of €12 million changing hands. This made him only the fourth Zimbabwean to play in the English Premier League (EPL) and at the time of his move to Aston Villa, there was talk of a statue being built in Hwange to honour him. 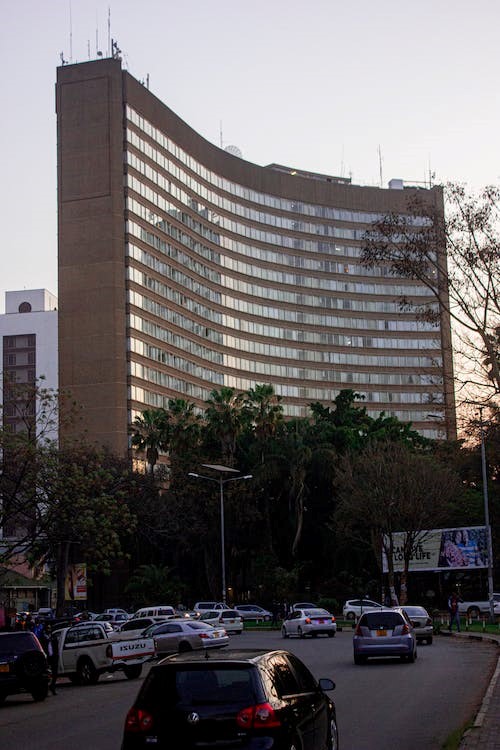 Where Will Aston Villa Finish This Season?

Manchester City and Arsenal are currently listed as favourites to win the EPL this season, with Aston Villa far behind them. This is based on the fact that they’re currently sitting in 12th place in the table, 19 points behind early leaders Arsenal, and the betting markets are expecting them to finish around there. However, the arrival of Unai Emery prior to the international break could provide the spark that Villa need to rise up the table and maybe even challenge for European spots.

Fans who want to wager on Nakamba’s team can bet on outright markets if they are expecting a resurgence from Villa in the second half of the season or live events such as individual games, as well as player-specific markets such as goals and bookings. This bookie betting software provider confirms that they use the latest and most accurate feeds for over 400,000 live events each year. Yet, Nakamba hasn’t been playing regularly lately, with a series of injuries and the signing of fellow defensive midfielder Boubacar Kamara meaning that he hasn’t featured at all in the current season.

What Does the Future Hold for Nakamba?

With his contract expiring at the end of June 2024, it’s possible that Nakamba is going to be on the move again soon. However, with an estimated salary of £1.6 million, we can expect to see him continuing to carry out good deeds through his foundation for the moment and when he moves to his next European team.