In my years of social justice advocacy work there have been both ups and downs – moments of joy, and those times when my heart was filled with deep sadness and utter grief. 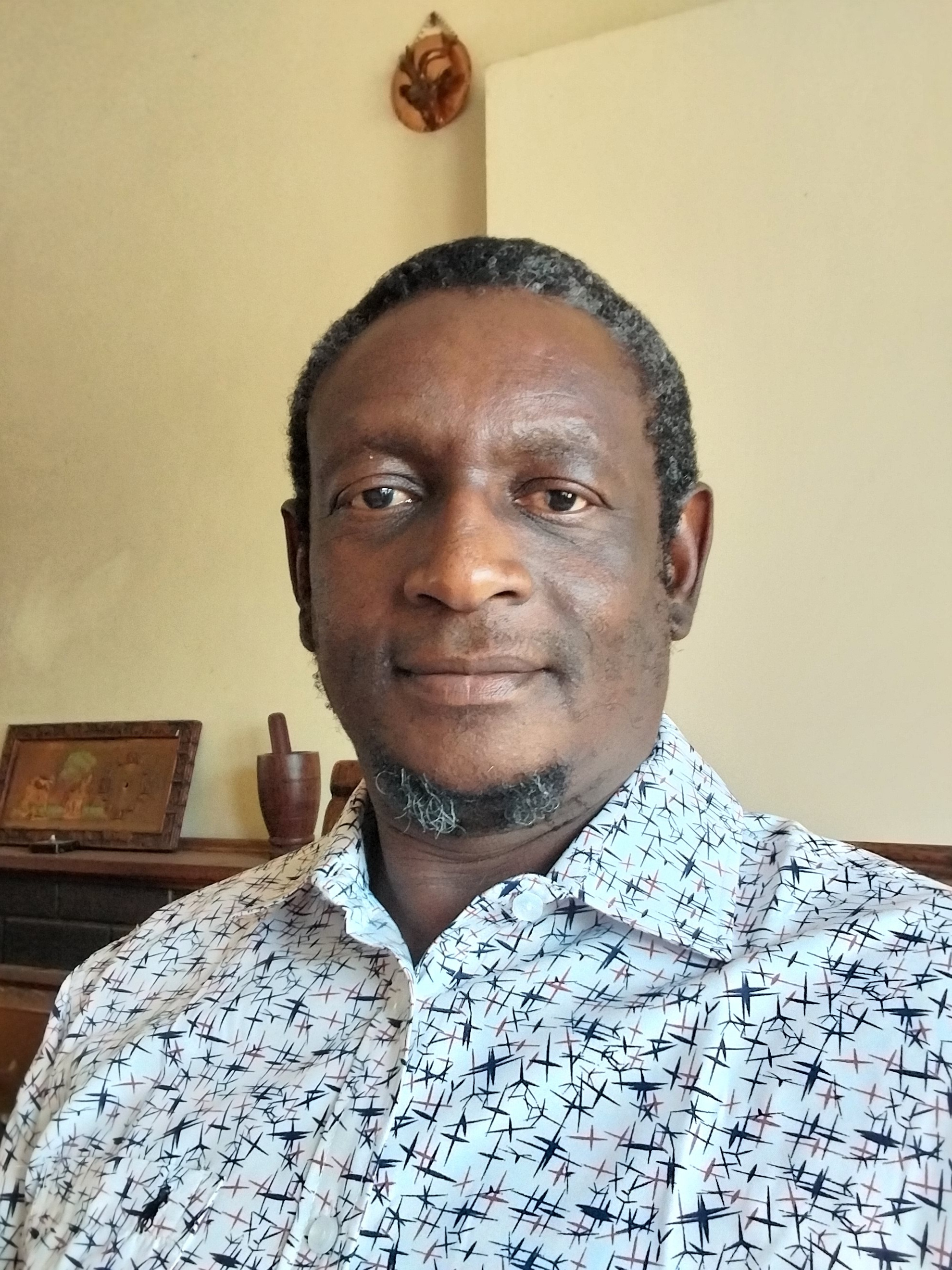 I thoroughly enjoy and relish those bright periods of excitement – more so, when I witness people who had been facing great strife and challenges in their daily lives finally getting some resolution, thus being able to move forward with their lives.

However, such times, as much as I relish and cherish them, are very far and in between – since, in our country of Zimbabwe, problems far outnumber and outweigh solutions – thereby, more likely to encounter those facing untold struggles in their lives.

I do not prefer any one scenario above the other – as much as witnessing joy and happiness is people’s lives is the ultimate goal of doing what I do – nonetheless, standing up and speaking out for the voiceless oppressed, prejudiced and marginalized is what drives me each and every day.

Therefore, in spite of the tears that may come with hearing heartrending stories from fellow Zimbabweans – the quest for a better life for all the country’s people keeps me going.

It is never easy receiving cries, for instance, from people suffering from cancer, seeking their voices to be heard – in their unbearable pain, and facing the real possibility of an agonizing death – in the midst of a lack of operational radiotherapy machines in the entire country, as well as unaffordable chemotherapy medication, which is out of the reach of the majority (some of whom are elderly and surviving on the mercy of relatives or receiving paltry pensions, that cannot purchase even a loaf of bread a day).

Of course these would be the fortunate ones – since there are those who were prejudiced their pensions – a case in point being my own mother who never received a single cent despite toiling for the fallen state-owned iron and steel making giant ZISCOSTEEL as a general and theatre nurse, as well as a midwife, from 1964 to 2010.

As I write this article, I have been inundated by messages and phone calls from those who came across my article, entitled, ‘NSSA a curse upon pensioners and vehicle for fleecing Zimbabweans’ – which highlighted the injustices faced by workers who contributed towards social security – yet, upon their retirement have been encountering one hurdle after another in their quest in accessing their deserved payments.

There is nothing more grieving to a man’s soul than listening to the harrowing testimonies of those who are wallowing in poverty, failing to even feed themselves – yet, monies were regularly deducted from their salaries, with the promise of a comfortable dignified retirement.

Or, those who lost their limbs, due to work-related accidents – but, have been sent from pillar to post, in seemingly hopeless pursuits at getting the compensation that there were assured as they diligently made their contributions towards this social security scheme (I chose the word ‘scheme’ deliberately, as it can mean a number of things, one being ‘a devious plot’).

Nonetheless, what motivated me to pen this particular article today is that – what all these requests for assistance for my intervention in having their grievances resolved shows is the undeniable need for more activists who stand for the rights of these suffering people of Zimbabwe.

What is more tragic is that – in my own advocacy, for instance, I am nether attached to any organization, nor am I resourced in order to adequately attend to all these social injustices – since, in all these years of writing, I have done this out of pure passion, and never received or asked for any payment.

However, nothing makes me feel worthless and useless than having so many people come to me in the hope of receiving meaningful help in their plight – yet, I am found lacking adequate resources to perform even the most basic of things which ensure justice is served – such as traveling to the relevant authorities or departments, or making necessary phone calls, or taking any other required action.

In this period where my expertise, skills and passion for social justice are called upon by so many people – that is when I have come to realize that I need to be capacitated for this task.

Only then can I truly fulfill the role that now appears bigger than when I began by simply writing articles in the media.

Yet, that is when we learn of the government castigating civil society organizations, labeling them all manner of vitriolic names, and enacting laws that seek to stifle their activities – the PVO (Private Voluntary Organizations) Bill being a case in point.

It is shocking when a whole minister of government utters such outrageous words to the effect that Zimbabwe already had too many NGOs, and it did not need any more – with the audacity of even going to the extent of suggesting that they relocate to war-torn Ukraine (under siege from Russia)!

However, judging just from my own experience – with the phenomenal number of people desperately clamoring for my assistance for the plethora of challenges they face in this country – what I can say is that, actually there are too few NGOs in Zimbabwe, and there is an urgent need for more.

Only those living in their ivory towers – far removed from the real life of ordinary Zimbabweans on the ground – would even contemplate restricting or cutting down the work of civil society organizations.

How on earth can anyone spew such nonsense that there are too many NGOs for a small country like Zimbabwe – when the government itself, mandated with the responsibility of taking care of the citizenry, is found wanting and falling woefully short in its duties?

If there had been an overabundance of NGOs and the civil society space overloaded beyond what is necessary – why would so many people be coming to someone like me for help, who does not even have the resources to effectively push their case?

Does that not serve as a clear sign that even those NGOs already in the field are failing to cope with the staggering numbers?

That is why, even though my advocacy had been more focused on bringing to attention the injustices in the country, and being the voice of the voiceless – I now believe there is need for me to do more…resources permitting.

It is good speaking out against oppression and unfair practices – but, those who are suffering the brunt of these injustices desperately need reprieve in the form of real tangible solutions to their problems.

That is why today was one of those rare days where a smile came over my face – after receiving a phone call from NSSA officials, in response to my article – pledging to immediately attend and rectify anomalies concerning those facing difficulties receiving their social security payments.

I felt the inspiration that now was the time for me to go a step further in my advocacy and activism by actually placing more effort in fighting for the people’s cause on the ground, as I attend to pleas for assistance in a more practical manner.

With enough resources, I should be able to take these grievances where they need to go, make all the necessary follow-ups and take whatever other action may be deemed appropriate.

The people of Zimbabwe are suffering in such unbelievable ways – and, it is undeniable that there is actually need for more civil society organizations in the country, than less.