BEIRA, Mozambique - Five cases of cholera have been confirmed in Mozambique following the cyclone that ravaged the country killing at least 468 people, a government health official said on Wednesday. 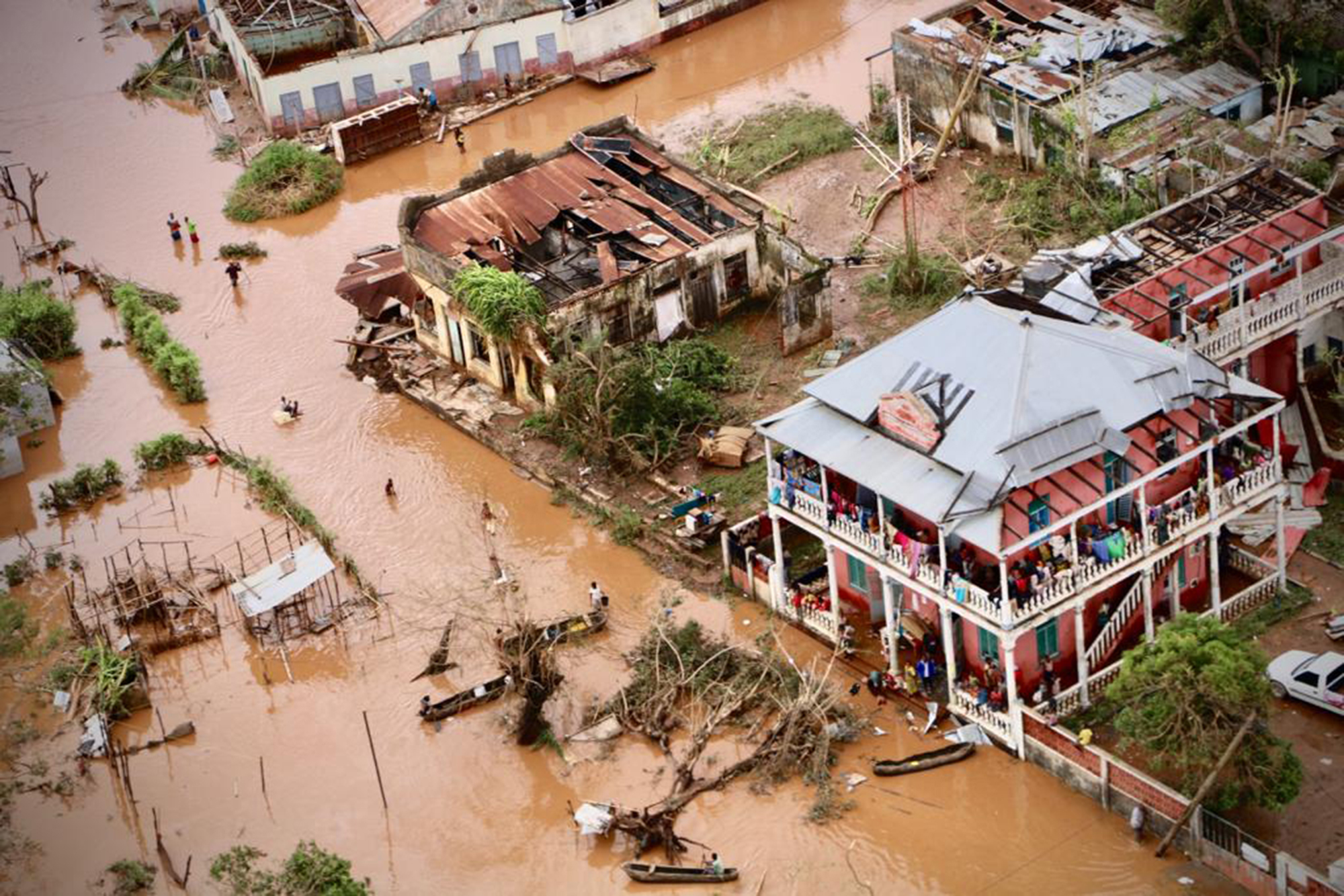 People walk on the flooded street of Buzi, central Mozambique, on March 20, 2019 after the passage of the cyclone Idai.

Cyclone Idai smashed into Mozambique on March 15, unleashing hurricane-force winds and heavy rains that flooded much of the centre of the country and then battered eastern Zimbabwe and Malawi.

“We have five cases of cholera which have been confirmed. This is in Beira and the area around,” the health official, Ussein Isse, told journalists, referring to the city which bore the brunt of the cyclone’s force.

UN humanitarian aid chief Mark Lowcock has appealed for $282 million (250 million euros) of relief aid over the next three months for Mozambique.

Nearly three million people across Mozambique, Malawi and Zimbabwe have been affected according to the WFP and 500,000 displaced.