Zimbabwe is gearing up for two massive African Cup of Nations 2021 qualifiers at the end of March against the reigning tournament champions, Algeria. 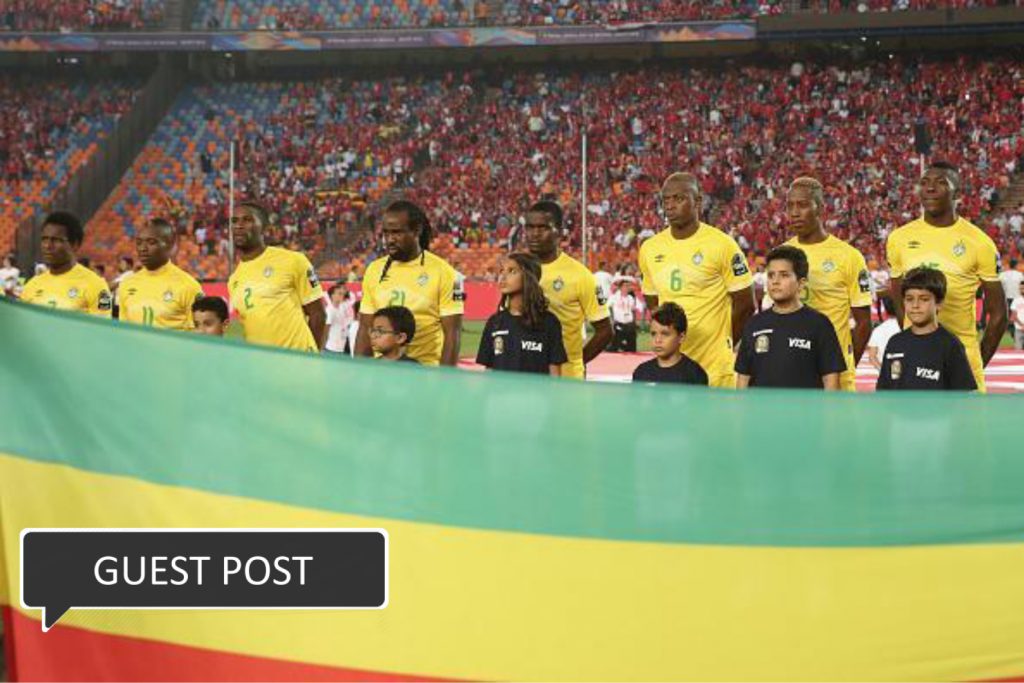 Zimbabwe and Algeria will meet in two key clashes in Africa Cup of Nations qualifying this month. The two national teams will play on March 26th in Algeria before meeting three days later in what was supposed to be a home fixture for Zimbabwe. That fixture will be moved to a neighbouring country after news in February broke that the Confederation of African Football had banned Zimbabwe from using any of its domestic stadiums. Football fans are debating whether or not Zimbabwe can defeat Algeria to go top of their qualifying group. Before the matches kick off, you can bet on your favourite sport and get the latest bonus offers to wager on the team you believe will win when Zimbabwe and Algeria play.

The news of the ban comes as a massive blow for Zimbabwean football. The national team is second in their Africa Cup of Nations qualifying group with four points from six possible. They trail the reigning Africa Cup of Nations winners, Algeria, whom they play twice this month, by just two points. Zimbabwe will begin their World Cup 2022 qualifying campaign in October of this year. Due to being banned from holding international football fixtures, it appears, for now, that those matches will be held elsewhere, too.

What is the issue with the stadiums in Zimbabwe?

CAF informed the Zimbabwe Football Association (ZIFA) that upgrades needed to be made to Barbourfields, Mandava, and the National Sports Stadium before any of the venues could host international football matches. Zimbabwe and Algeria have a long international football history and fans are anticipating their two matches this month. Fans can get the latest promo codes before wagering on the matches and the team they believe will win.

Despite CAF asking for improvements to be made to all three stadiums, none were made. CAF made the decision to ban the national team from hosting matches as the venues were not up to the standards put forth by the organization.

Who is to blame for stadium bans?

After February’s decision by CAF, authorities within ZIFA and the country’s Sports Minister Kirsty Coventry were left embarrassed by the announcement. ZIFA blamed local authorities who own the stadiums. The football federation believes it is the local governments that allowed the venues to fall into disrepair and not making the necessary improvements recommended by CAF.

CAF made the original inspections in November 2019 giving Zimbabwe time to make the improvements needed to allow international games to be played at one of the three stadiums. ZIFA had believed the Barbourfields venue would be ready for the March match. However, communication with the Bulawayo City Council was either not clear or the local government did not act upon the request to improve the stadium.

Barbourfields needs several upgrades including having its floodlights fixed and the addition of “five individual seated toilets” in the dressing rooms. CAF also demanded that a massage table was placed in each dressing room, a tactical board (white board/flip chart with pens), and upgraded ventilation or air-conditioning be installed. Even with time to go until the October World Cup 2020 qualifiers, it is unlikely the necessary upgrades will be made to Barbourfields at this rate.