The African National Congress (ANC) has sent a delegation of high-ranking leaders to crisis-ridden Zimbabwe for talks, amid tensions in the neighbouring state. 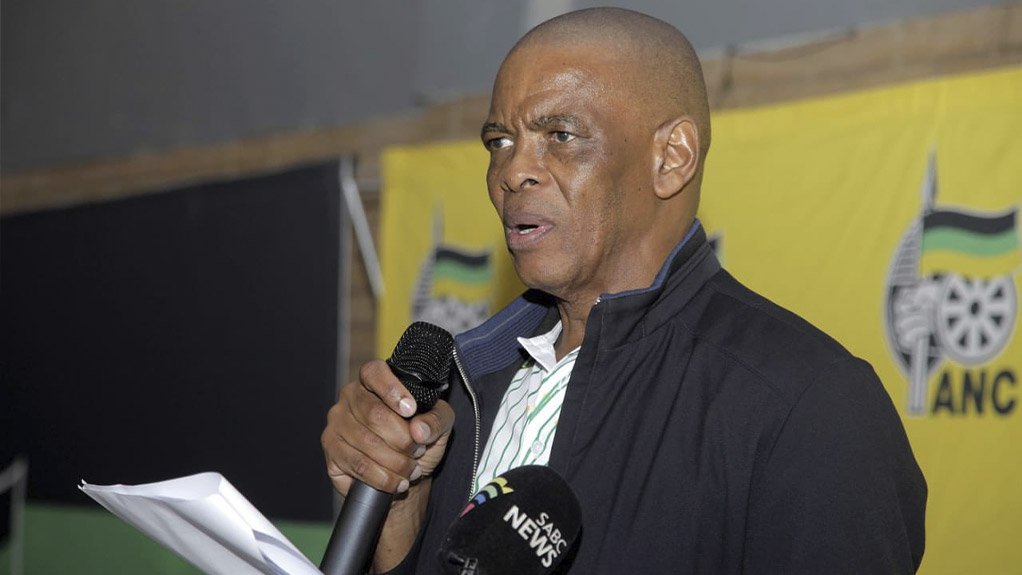 “The ANC delegates will engage in a party-to-party relationship to find a common understanding and solution to challenges faced by both South Africa and Zimbabwe, and discuss how it impacts the economic, political and social stability of both countries,” he said.

Legoete said at least five million Zimbabweans were living in South Africa. He added that, if the matter was not seriously attended to diplomatically, it had the potential to be catastrophic.

The visit comes after President Cyril Ramaphosa sent former National Assembly speaker, Baleka Mbete, and former safety and security minister, Sydney Mufamadi, to the neighbouring country to engage with the governing party. The mission was, however, considered a failure.

Opposition MDC leaders and NGOs frowned at the South African visit, alleging that they had not received the ear of Ramaphosa’s envoys.

Tensions in Zimbabwe between the government and citizens heightened after journalists and opposition party leaders were reportedly jailed.

Most notable was journalist Hopewell Chin’ono, who was arrested after he investigated Zimbabwe’s response to the Covid-19 pandemic.

Legoete said a series of meetings were planned and the ANC was open to engaging with opposition parties on the crisis facing Zimbabwe.

“There is a series of meetings and we are open to engage with other parties, but it’s not for us to conclude on the agenda. This is a fact-finding mission to get to know what is happening, and to find an amicable solution.

“We are a political party and a liberation movement, the burden of responsibility is to ensure we don’t compromise the integrity of the South African government’s intervention.

“We don’t replace government interventions. We are talking to Zanu-PF with respect and decorum,” he said.