Zimbabwean President Emmerson Mnangagwa and the military junta that facilitated his rise to power have not done much to change the country since driving the ageing despot Robert Mugabe from power in 2017. Zimbabwe is now a poster child for the link between authoritarianism and environmental degradation. 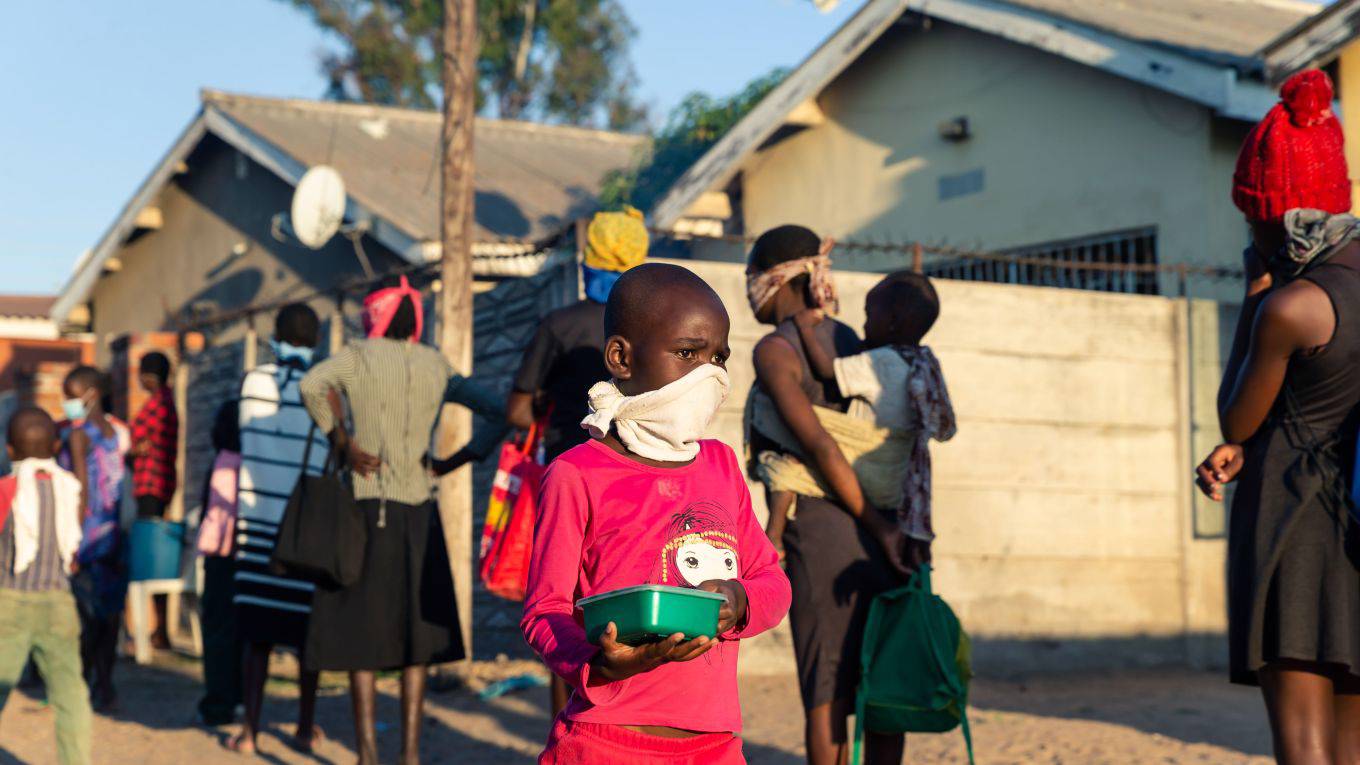 HARARE – Zimbabwe was once Africa’s rising star. Boasting robust human capital, considerable natural-resource wealth, and modern infrastructure, it was the continent’s leading producer of crops such as maize, wheat, and soybeans. Agricultural exports earned it the moniker “the breadbasket of Africa.” How far the country has fallen.

Today, Zimbabwe can barely feed its own people, let alone the rest of the continent. According to the World Food Program, some 8.6 million Zimbabweans need help, and acute malnutrition is expected to rise by 15% in 2020, exacerbated by the impact of the COVID-19 pandemic. Moreover, the government is failing to provide basic services, such as safe drinking water, health care, adequate housing, and education.

Zimbabwe is also enduring one of the worst economic meltdowns in its history – and the second in a little over a decade. The country is now beset by runaway inflation, severe fuel shortages, prolonged power outages, and mounting unemployment. Some 90% of Zimbabweans now struggle to make their living in the informal sector.

These problems began with severe economic mismanagement under Robert Mugabe, whose 37-year-long rule – which ended when the military forced him to resign in 2017 – was marked by severe, often violent political repression. But Mugabe’s successor, President Emmerson Mnangagwa, and the military junta that facilitated his rise to power have not brought much change. Not only have they done little to reform the economy and create conditions for investment and growth; they have also maintained Mugabe’s repressive practices.

But it is not only Zimbabwe’s people who are suffering from the regime’s behaviour. So is the environment. The Forestry Commission of Zimbabwe estimates that the country is losing 330,000 hectares of forestland per year, and that total forest and woodland cover has dropped from 53% to 45% since 2014. The primary reason for this decline is that Zimbabweans depend on biomass for nearly 70% of their energy, owing to the unavailability of electricity and the high cost of gas for cooking.

Deforestation in Zimbabwe has contributed to the decrease in annual rainfall in the region over the last decade. (Air that passes over trees produces twice as much rain as air that does not.) Given Zimbabwe’s location in the tropics, which makes it particularly vulnerable to shifting rainfall patterns, this has contributed to recurrent droughts – a major driver of rising food insecurity.

Reduced rainfall has also affected electricity generation, by forcing a partial shutdown of the hydroelectric plant on Lake Kariba in 2019, which supplies over 50% of Zimbabwe’s electricity, as well as electricity for Zambia. A shortage of foreign currency puts Zimbabwe’s alternative source of electricity – imports from Mozambique and South Africa – out of reach. In 2019, power outages lasting up to 18 hours became routine, disrupting economic activity.

When it comes to delivering other services – such as managing urban waste and supplying potable water – the government’s failures seem intentional. Over the last 20 years, the opposition Movement for Democratic Change Alliance (MDC–A), led by Nelson Chamisa, has gained popularity, and now controls 26 out of 32 urban local governments. To assert its authority, the ruling Zimbabwe African National Union–Patriotic Front (ZANU–PF) – the party of Mugabe and Mnangagwa – has used its power to circumvent constitutional provisions that give residents and local authorities greater control of service delivery.

Harare’s main water-treatment facility, built with a capacity to serve 300,000 people, today supplies water to over 1.5 million, and is not nearly up to the task. The combination of inadequate waste management and a lack of potable water was responsible for the 2008 cholera outbreak, which claimed over 4,000 lives.

Gold mining, a key economic activity since before colonialism, is furthering jeopardizing Zimbabweans’ health. But political uncertainty and an unfavorable business environment have weakened investment in the industry. So most mining, some 60%, is carried out illegally, with no regard for environmental or safety standards. The result has been increasing pollution in the Mazowe River, which flows from Zimbabwe into Mozambique, where the increasingly toxic water is used for household, recreational, and agricultural purposes.

Enforcing environmental standards is not a priority for Zimbabwe’s government, because gold is a valuable source of foreign currency. According to Transparency International Zimbabwe, however, the country is losing over $200 million each year, as huge amounts of gold are sold on the black market and eventually smuggled out of the country to places like Dubai and South Africa.

Zimbabwe embodies the nexus of political repression, poor governance, and environmental degradation. The effects are not bound by national borders, so this nexus should concern us all.