The desperate struggle to save artisanal miners trapped in a collapsed shaft in Bindura has focused attention on the lucrative informal gold sector costing the state an estimated US$1.5 billion a year through smuggling abroad. 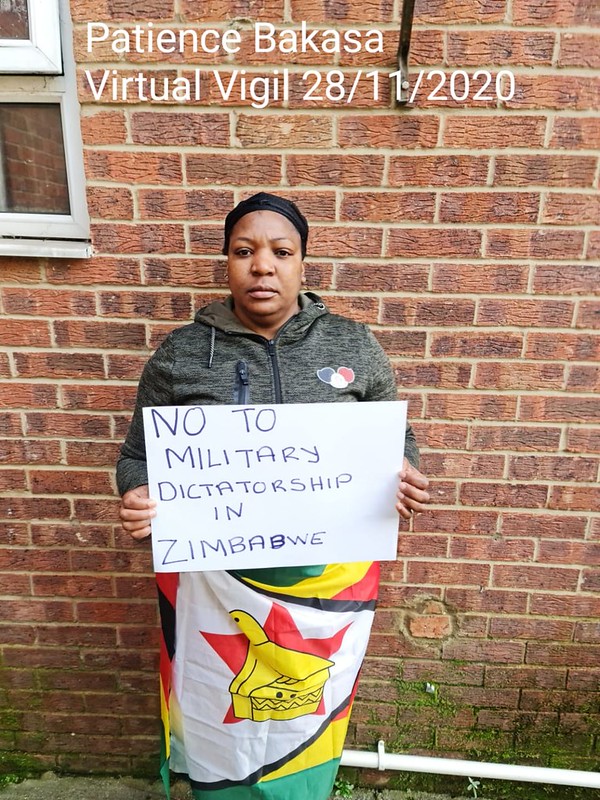 This follows the recent arrest at Harare airport of the president  of the Zimbabwe Miners’ Federation Henrietta Rushwaya, who is accused of trying to smuggle 6 kgs of gold worth US$330,000 to Dubai. President Mnangagwa’s wife Auxillia and her son Collins have denied suggestions they were involved.

The research think tank, International Crisis Group, suggests that Zanu PF leaders are competing to control the gold sector. In its report ‘All that glisters in not gold: turmoil in Zimbabwe’s mining sector’, it notes ‘some observers contend that whoever controls the gold will control and rule Zimbabwe’.

The problem in the gold sector is that all producers must sell to the Reserve Bank via its subsidiary Fidelity Printers and Refiners. But this pays less that the market rate and sometime late and also only partially in US dollars. But get the gold to Dubai and you are paid the prevailing world price in cash on the spot, no questions asked (see: https://www.theindependent.co.zw/2020/11/27/mnangagwa-chiwenga-sb-moyo-wrestle-for-zim-gold-sector-control/).

With half the population of Zimbabwe living in poverty, it is not surprising that desperate people risk their lives searching for gold in abandoned mines (see: https://www.newzimbabwe.com/zim-has-9-million-poor-people-report/).

The Herald predictably makes much of the latest report of the Mo Ibrahim Foundation on African governance, which names Zimbabwe as among the five most improved nations over the last decade. But an alternative reading of the report suggests that it is not so much that the situation in Zimbabwe has got better but that it has got worse in other countries . . .

It was the failure of governance in Africa that prompted the Sudanese philanthropist to award a prize of $1 million to a head of state who stepped down when his term of office ended and did not seek instead to change the constitution to stay in power.

But with all that gold around, it will take more than a million dollars to tempt Mnangagwa to retire . . . (See: https://mo.ibrahim.foundation/sites/default/files/2020-11/2020-iiag-press-release-en.pdf.)