The Government of Japan announces today that it has committed US$ 4.5 million for emergency food assistance in response to the humanitarian crisis in Zimbabwe. 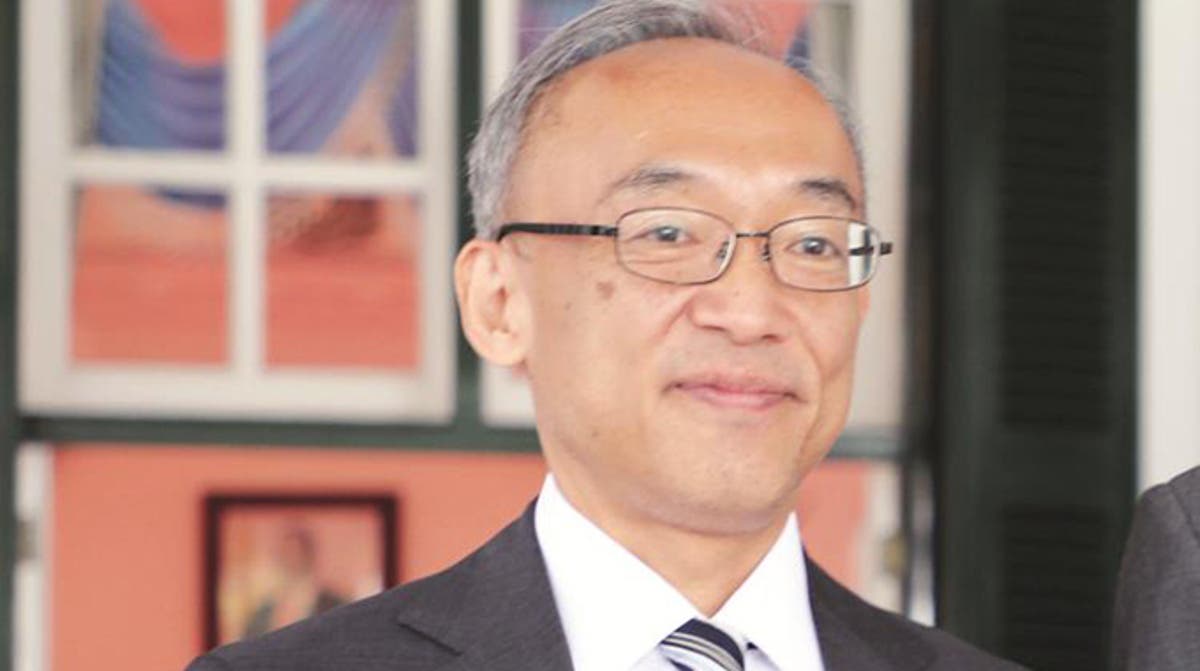 The Government of Japan announces today that it has committed US$ 4.5 million for emergency food assistance in response to the humanitarian crisis in Zimbabwe.

An estimated 5.6 million people are severely food insecure in Zimbabwe. While a national analysis of urban food insecurity is soon to be released, the Government estimates that even now, about half of all urban dwellers—or roughly 2.2 million people—go to bed hungry.

This emergency assistance provided through WFP will reach the most vulnerable and food insecure households in urban areas, especially focusing on women-led households, people with disabilities, and people living with HIV, in order to ensure that they are able to meet their basic food and nutrition needs. The Japanese funding will cover the urgent food needs of 56,000 people, who will receive monthly electronic vouchers (e-vouchers) for food valued at US$ 12 per person.

The Ambassador of Japan to Zimbabwe, H.E. Mr Satoshi Tanaka, said that “Since I arrived in Zimbabwe in November last year, my discussions with various counterparts have highlighted the humanitarian crisis facing the country, caused by recurring droughts and the serious economic situation, in which a large proportion of the population are experiencing food shortages. After COVID-19 infections surged from December last year and a strict lockdown was enforced this January, vulnerable people, especially in urban areas where many people depend on informal activities such as vending to survive, have been particularly affected. Given the severity of the food insecurity situation, the Government of Japan decided to provide this Emergency Grant Aid. It will ensure timely assistance through WFP so that people in dire need in urban areas, especially women-led households, people with disabilities, and people living with HIV, can put food on the table. I would like to continue with various kinds of assistance to vulnerable people in Zimbabwe, including supporting the fight against COVID-19.”

The Country Director and Representative of WFP Zimbabwe, Ms Francesca Erdelmann, said “WFP welcomes this very timely support from the people of Japan, which comes at a crucial point in our scale up of food assistance to reach more than half a million urban Zimbabweans. There’s no doubt about it, the COVID-19 pandemic has exacerbated Zimbabwe’s pre-existing challenges and urban centres are now on the front lines of the current rise in acute hunger. Many families entirely depend upon WFP’s monthly cash transfers – which help people rebound faster into the livelihood they once had. With the valuable support of our partners such as Japan, we will continue to extend our support to cover the food needs of the most vulnerable at this critical time.”

This assistance complements funding of US$ 14.8 million provided by Japan in June 2020 to meet the essential food security needs of vulnerable households in rural areas. Given the extent and severity of the current food insecurity crisis in Zimbabwe, Japan has greatly increased its funding for urgent life-saving assistance. It is hoped that this assistance will go a long way towards alleviating hunger and ensuring that the basic needs of the most vulnerable people in Zimbabwe are met.