Platinum, who were demoted from the CAF Champions League 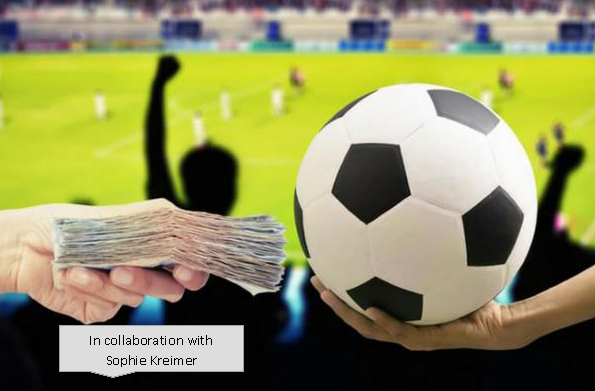 Zimbabwean side FC Platinum have been knocked out of the CAF Confederation Cup after suffering a 2-0 aggregate loss to Senegalese side ASC Jaraaf in the play-offs on Sunday.

Platinum, who were demoted from the CAF Champions League, couldn’t overturn a first leg deficit, and fell to a 1-0 loss in the second leg played in Thiès.

The Platinum boys went into the encounter without important players such as Kelvin Madzongwe, William Stima, and Stanley Ngala, due to various degree of injuries and also suffered an early big blow when Zimbabwe international defender Lawrence Mhlanga was substituted following a knock early in the game. And punters will be putting together acca tips for each and every players of the team.

The Zvishavane based club started the game slowly and were forced to retreat in the opening minutes of the continental tie. The Zimbabweans fell behind in the 12th minute when 36-year-old Zimbabwean centre-back, Gift Bello conceded a careless free-kick on the edge of the 18-yard box which was calmly converted by Jaraaf star ElhadjiMadi.

On the other hand, FC Platinum, also began to attack and managed to keep possession. However, the Zimbabweans never did enough to score in the first half and wasted a major chance when Brian Banda failed to connect a perfect free-kick.

With the scoreline remaining unchanged, FC Platinum from Zimbabwe exited the continental tournament.

The poor performance of Platinum on the continent has been blamed on the Government’s refusal to resume local football activity in the country.

However, it appears the plea for local football to return have fallen on deaf ears following the announcement by Sports Minister Kirsty Coventry that government is looking into the application submitted by football ruling body in the country, ZIFA, for local football activity to return.

It would be recalled that local football in the Southern African country was halted in March 2020 when government officials announced the first lockdown in the country to curb the spread of the deadly Coronavirus and hasn’t been allowed to return since, with football regulatory authorities playing hide and seek on the situation.

Meanwhile, Zimbabwe Football Association and other COSAFA member associations have thrown their weight behind South African businessman and owner of PSL side Mamelodi Sundowns, Patrice Motsepe in the upcoming CAF presidential elections.

The South African declared his intention to run in November and could go head-to-head against current President Ahmad Ahmad of Madagascar who was only recently reinstated as president of African football ruling body (CAF) by the Court of Arbitration for Sport.

President Ahmad was banned from all football related activities by World Football ruling body, FIFA, after he was found guilty of financial misappropriation.

The CAF Presidential will be held at the General Assembly on 12 March, 2021, in Morocco.