The crucial question facing MDC Alliance leader Nelson Chamisa as he prepares for the 2023 elections is what to call his party. He certainly won’t be able to call it MDC A or T. 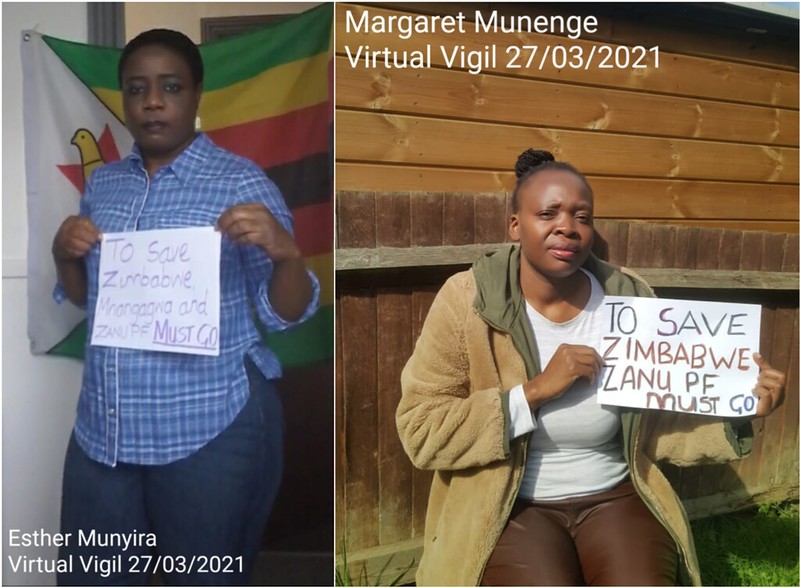 The MDC brand, Zanu PF courts have ruled, belongs to the MDC T leader Douglas Mwonzora. But that is apparently not enough for him. He know suggests that his candidates will contest future elections under the MDC Alliance name (see: https://www.newsday.co.zw/2021/03/mwonzora-plots-chamisa-killer-punch/).

Does that mean that Chamisa can go back to the old days of being himself MDC T. Doubtful. Perhaps he should call his party the Former MDC. Or will Mwonzora claim that as well?

Mwonzora – in his role as  MDC emperor of all he sees – graciously accepted the government’s offer of a carriage to its Victoria Falls vaccination ball where he promised to co-operate in solving the country’s problems, if indeed there are any. SADC certainly doesn’t seem to think so.

Mwonzora said it was no longer the time for opposing for the sake of opposition. ‘We have changed the way to do things,’ he said. ‘We now want politics of tolerance and to work together, putting the people of Zimbabwe first. We don’t want politics of hunger, hate and intolerance.’ (See: https://www.newsday.co.zw/2021/03/well-work-with-zanu-pf-mwonzora/.)

Newsday says Mwonzora’s comments are seen as supporting suggestions that his party has been working with Zanu PF to decimate the Chamisa faction. He recently instructed his MPs to stop heckling or walking out on Mnangagwa and has had about 40 MDC Alliance people booted out of parliament.

MDC Alliance spokesperson Fadzayi Mahere said the depleted party would continue to hold Zanu PF to account, champion the cause of the people and be the voice of the suffering masses. ‘We will take all necessary steps to stop the attempt by Zanu PF and its surrogates who usurped the will of the people to create a one-party State. The regime must respect the democratic and constitutional rights of the citizens to challenge its policies and offer alternatives for the betterment of the nation,’ she said.

Chased out of his Harvest House headquarters and parliament, with the very name of his party stolen, Chamisa must wonder how he can present his party to the electorate in two years’ time. Perhaps he should just call it the Chamisa party. They couldn’t possibly claim ownership of that, Or could they?