Crisis in Zimbabwe Coalition has appealed to the Southern African Development Community to intervene in what it describes as the deteriorating political situation in Zimbabwe. 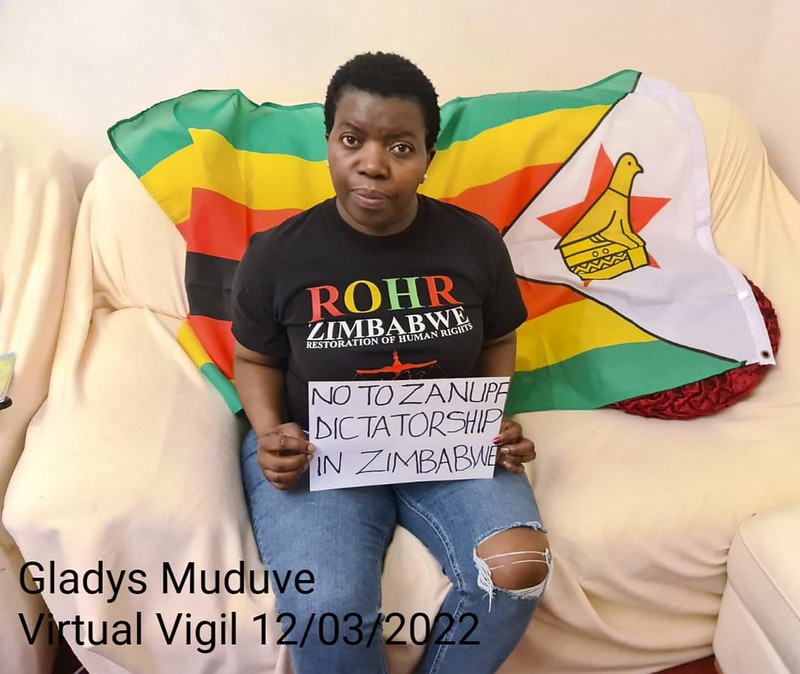 It said ‘Zimbabwe has over the course of the last two years, seen a concerted effort by the government of Zimbabwe to severely limit and close out civic and democratic space.’

Crisis said the security situation was worsening as the country headed towards the 26th March by-elections and the 2023 general elections. It spoke of attacks by machete-wielding gangs on opposition party supporters and the leniency of the police toward the attackers as well as the use of hate speech.

The Coalition, which represents 350 civic groups, said economic conditions had also worsened because of state-sanctioned corruption. ‘Crony capitalism has taken root, and we have witnessed a few politically connected and exposed persons clinch the majority of state tenders.’ (See: https://www.newsday.co.zw/2022/03/csos-call-for-sadc-intervention-in-zimbabwe/.)

For its part, the Zimbabwe Peace Project accused the Zanu PF government of doling out food aid and agricultural inputs at its campaign rallies while denying food aid to villagers aligned to the opposition. Joy Mabenge of ActionAid Zimbabwe pleaded with the police to carry out their constitutional duties and bring to book all perpetrators of political violence (see:

The Zimbabwe Elections Support Network said some people were now scared to wear yellow clothes because it was identified with Nelson Chamisa’s new Citizens’ Coalition for Change party which has been attracting large numbers to its rallies. Supporters in their party regalia have complained of coming under attack or being refused access to public goods and services (see: https://www.newsday.co.zw/2022/03/zim-political-violence-poses-risk-to-region/).

In the UK Parliament a government minister Lord Courtown urged President Mnangagwa to ensure that all political parties were allowed to operate without harassment, He was responding to reports that a CCC supporter, Mboneni Ncube, had been killed by alleged Zanu PF thugs at a rally in Kweke.

The question was raised in the House of Lords by the Co-Chair off the All-Party Parliamentary Group on Zimbabwe, Lord Oates, who said: ‘Is the Minister aware that, at a ZANU-PF rally on 26 February, Vice President Chiwenga said to the opposition CCC, ‘you see how we crush lice… You put it in a flat stone then flatten it to the extent that even flies will not make a meal out of it. That is what we are going to do to CCC. The following day, a CCC rally was attacked with iron bars, machetes and spears. One opposition supporter was killed and many more were hospitalised.’ (See: https://www.newzimbabwe.com/uk-parly-demands-justice-for-slain-chamisa-supporter/.)

The Vigil is fully behind Lord Oates who we were happy to meet at one of our protests outside the Embassy in London.