ZAPU says African leaders have turned the African Union (AU) into a ‘boys club’ where they protect despotic leaders instead of reigning them in, a situation which has left the continent in dire straits. 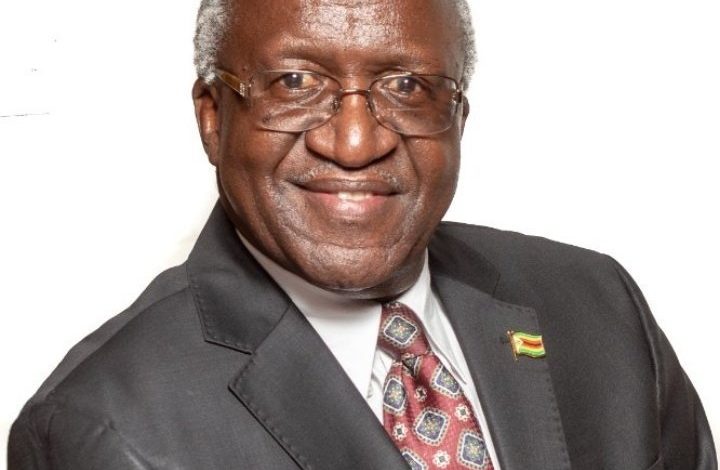 These observations come as the rest of Africa and the progressive world celebrate Africa Day on May 25.

“Not only did they stampede around the feeding trough, but they have also reduced the now renamed African Union into an old boys club to protect and insulate even the most mischievous despots Africa has ever produced,” said ZAPU National Spokesperson, Msongelwa Ndlovu.

“The AU has failed dismally to bring to order regimes who acquire and retain power through the most undemocratic means. They remain silent when fellow Africans are killed, raped and abused by their governments for demanding justice and economic opportunities.”

Ndlovu pointed out how the AU seems unbothered when Africa exports more human labour than finished products, an exodus motivated by economic challenges yet the continent is well resourced.

“The AU turns a blind eye when these immigrants choose slavery in the same world capitals we fought against over their own motherland,” said the spokesperson.

He lamented how vices like tribalism and xenophobia have pervaded African society where a majority seeks to annihilate the minority both economically and politically.

“Whole governments openly participate and feeds the spirit of tribalism in the hope of harvesting votes from the majority. When the minority migrates to seek sanctuary in fellow African sister countries, they are confronted with horrific xenophobia where brother burns brother. The AU sees and hears no evil. Kwame Nkrumah should be turning in his revolutionary grave,” Ndlovu said.

“Meanwhile Africa continues to be pillaged of her resources with minimum beneficiation before exporting.”

The ZAPU spokesperson highlighted how liberators are participating in such thefts for direct benefit or through their incompetence.

“This happens when Africa is unable to defend herself from diseases as witnessed by our unpreparedness when Covid-19 hit us. We had to rely on the same colonizers to save our people.

Fifty nine years later, Africa is still importing food from nations with less arable land than us because we have not invested in water and solar harvesting. Even worse, more land is still in the hands of the minority,” he said.

Ndlovu claimed in cases where land was redistributed, the exercise is done for political ends rather than for economic means.

“The land is either underutilized or kept for social status or both,” said the spokesperson. CITE