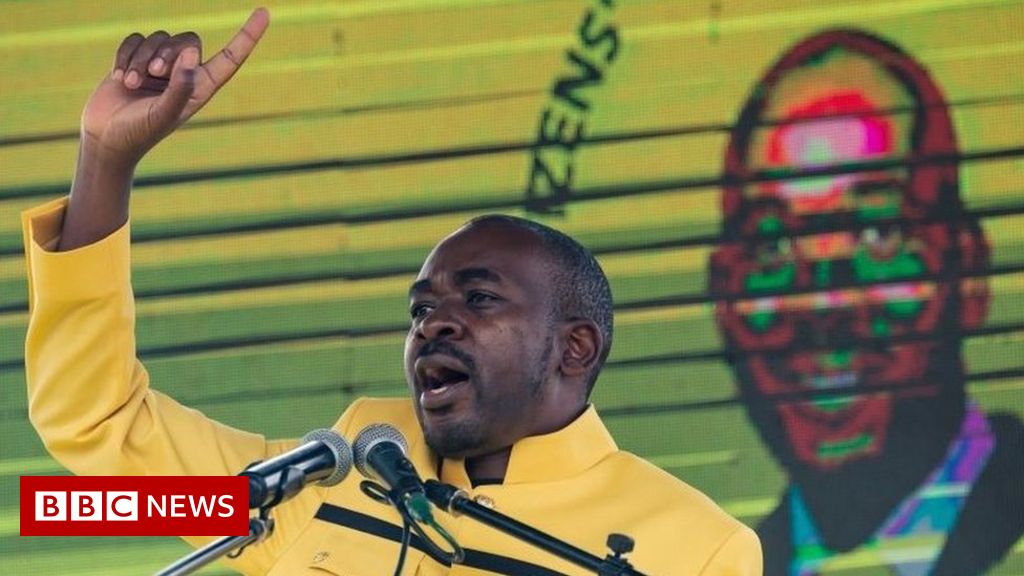 On Friday, Chamisa wrote a letter to the Speaker of the National Assembly, Jacob Mudenda, in which he named 17 MPs he said would “shadow the substantive ministry”.

Chamisa said the appointments were merely point-persons in the various portfolio committees in parliament.

It’s a clear distortion of the facts. The CCC has made parliamentary deployments for representatives to speak on parliamentary issues with specific focus areas including labour, finance, local government, foreign affairs and other portfolios.

We have done this specifically to make sure that we have delegated responsibilities and spokespersons on particular issues in parliament.

There is no such thing as a shadow cabinet. We are going to announce an alternative government, and it won’t just be limited to people who are in parliament but there will be experts who will help CCC to govern in 2023.

All other issues, including our blueprints and other documents and who will be deployed where, we will put that out in public in due course.

Chamisa is under pressure from erstwhile ZANU PF members and some political commentators to create “structures” for the CCC ahead of elections in 2023.