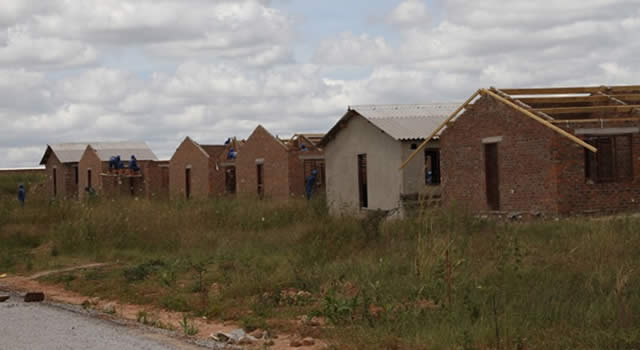 This was revealed by Zimbabwe National Statistics Agency (ZIMSTAT) director-general Taguma Mahonde while presenting the 2022 housing and population census results at a Press conference in Harare on Wednesday. He said:

The population constituted 3 818 992 households, giving an average of four persons per household.

The 2022 National Housing and Population Census also captured data on living conditions and access to basic needs such as water and electricity. Said Mahonde:

Zimbabwe reportedly has a housing backlog of around two million and thousands of urban dwellers have resorted to buying residential stands from traditional leaders in peri-urban areas.