It is hard to be patient with the constant requests of the poor. Are they genuine? If I give to one, why not to all? Then a woman comes. 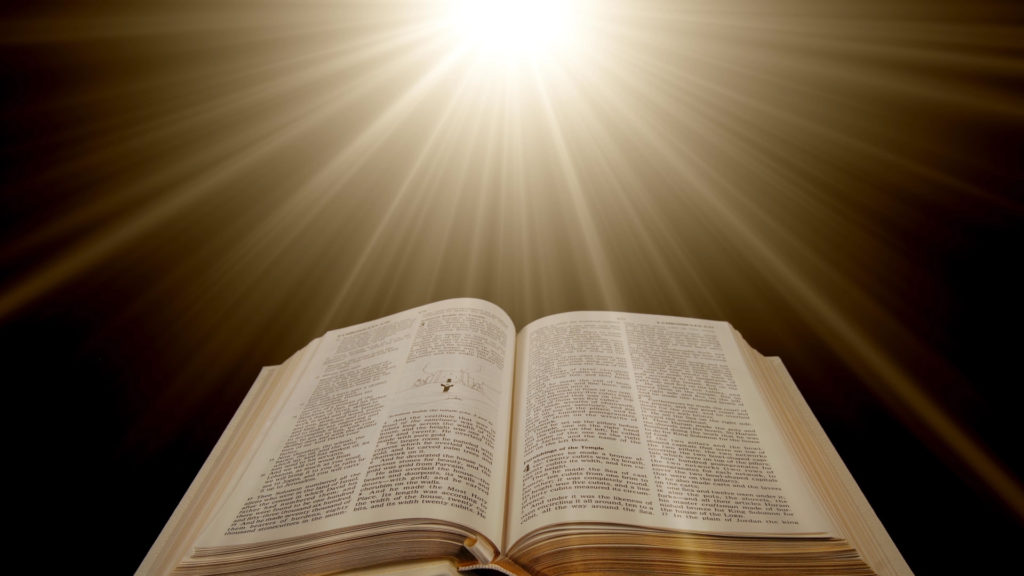 She says she has four children and has the youngest with her. Her husband is in prison, the rains have come and the roof of her shack is leaking. Could she have $25 for some plastic to cover the leaks? It so happens we too had a leaking roof. We spent a good deal more than $25 repairing it. In fact we put on a new roof as the old was rotting. Ours is one of those countries of the excessively rich and the grindingly poor.

But they try anyway. They risk their lives in flimsy boats in the hands of unscrupulous go-betweens or they climb fences or walls. They do not give up. Anything is better than the wasted lives they live at home. There was a time they were welcomed for economic reasons; they provided labour. Now they are refused for moral reasons; they are too many and we are afraid. They will take our jobs, our benefits; they are a nuisance. The tightly pressed spring of colonialism is let loose and is bouncing back. The colonisers were happy with what they could get at the time. They never thought there would be a price for their descendants to pay.

Well, those descendants don’t seem – yet – willing to face the issue.  There is a report just out from the UK entitled, A Callous Disregard for the Vulnerable lies at the heart of the UK government, which begins;

On Wednesday, we learned that our government has taken refugees it had held at the camp at Manston on the Kent Coast and left them on the streets of London late at night. They were not told where they were, where they could go for safety or given any money.

This does not seem to have been an anomaly involving a few people – 50 were dumped from a bus near London’s Victoria Station. These people had been forced from their homes and had struggled here in hopes of safety. Abandoned in a strange place by those who were supposed to protect them, it is fair to imagine they were confused, disoriented, and afraid…

This is the tail end of colonialism and it is not pretty. There is not even a hint of understanding that these migrants are the desperate victims of a world order designed to favour the powerful. The word compassion, leave alone justice, seems far from the minds of those who deliberately exploit the weak by dumping them in a strange place without help.

Compassion is not a soft cuddly word. It is hard courageous work to think out the demands of justice at whatever cost to ourselves. We are being urged to combat global warming but ultimately, we can understand that combat will benefit us and our children. This combat, justice for migrants, seems to carry no obvious benefits for us. But, if we can stretch our minds and our hearts, reaching out to others will bring unimaginable benefits to us too as well as to them.