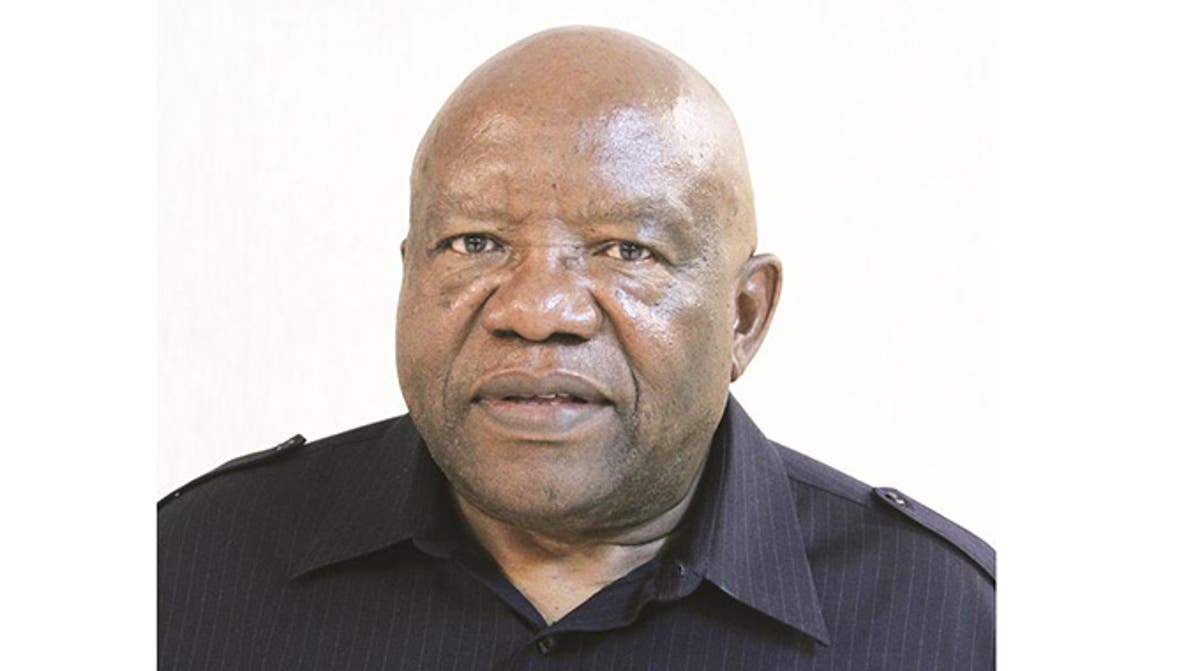 Sithole told editors at a retreat in Victoria Falls last Thursday that they should not be “ashamed” of supporting the ruling party, claiming this was a “national agenda.”

Sithole, a former editor of The Herald, said even in developed countries such as the United States and the United Kingdom, newspapers declare which candidate they will be supporting in an election. He said:

It happens everywhere, even in the United States and the United Kingdom that before elections, newspapers declare which candidate they are going to be supporting. It’s not something that we’re inventing, it’s something that’s there.

The fact is that there’s not a single editor in our entire system who is going to sit there and say I’m going to do down the government.

Zimpapers is majority-owned by the Zimbabwe Mass Media Trust on behalf of the public, with other shareholding held by private investors who bought shares on the Zimbabwe Stock Exchange.

Zimpapers, which has over a dozen publications, a printing division, radio stations and a TV licence, was bought from its South African owners with money donated by the Nigerian government in 1980.

The ZANU PF government has allegedly controlled Zimpapers by manipulating board and editorial appointments to turn the country’s biggest media group into a party mouthpiece.

The secretary of the Zimbabwe Editors Forum, Njabulo Ncube criticised Sithole for his utterances.

Ncube said it’s not true that publicly-owned media organisations such as BBC and the SABC pick political parties during elections as they have a public duty to be neutral and fair in their reporting.